From London to the Moon 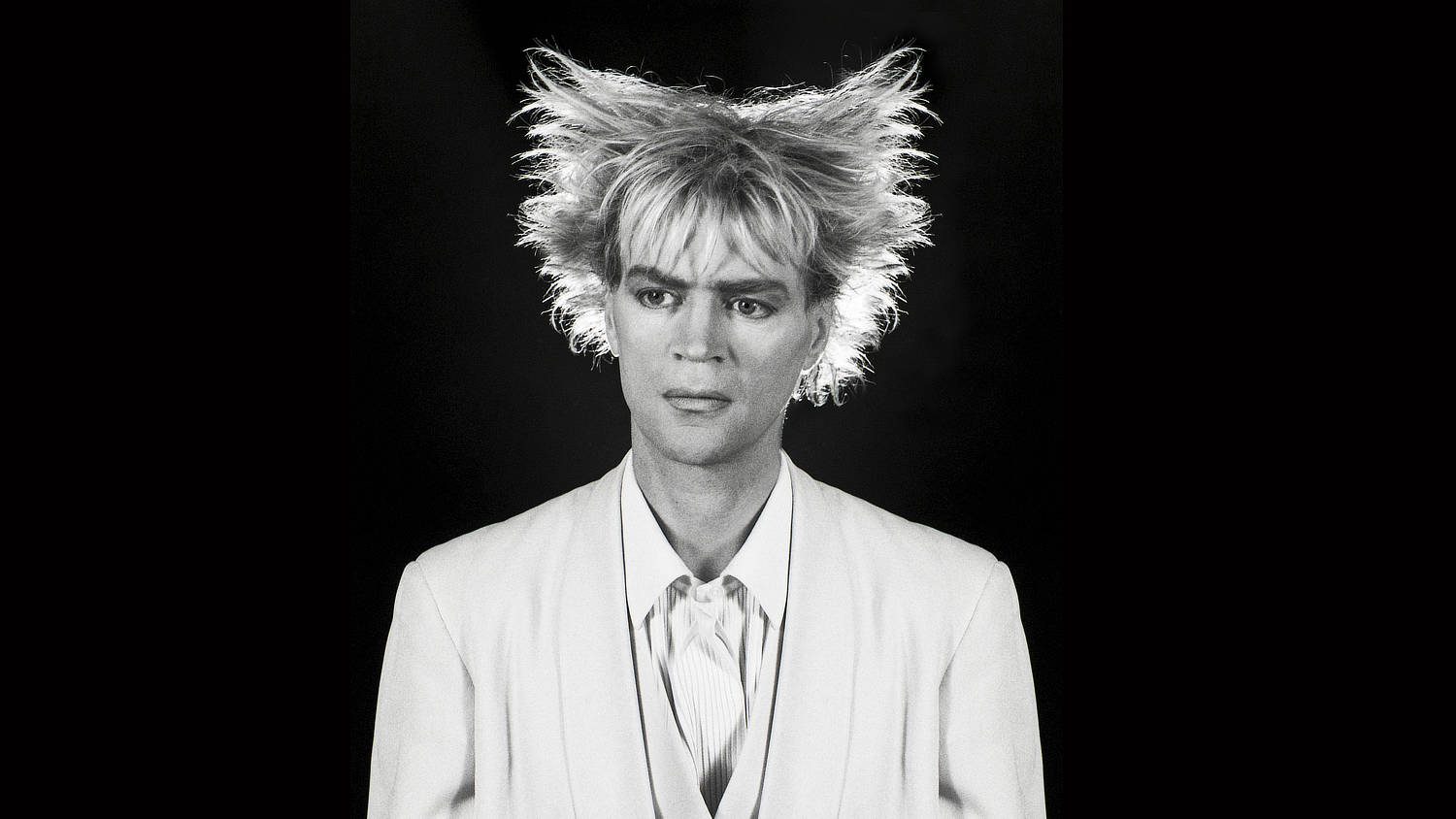 JEFF DUFF -‘A DUFF-ODYSSEY’  ‘from London to the moon!’

Wild and permissive London in the late 1970s! What was it like to not only live there but be an integral part of its explosive punk and new wave scene. Many who experienced that madness are no longer here to recall the excitement and the excesses – but Sydney’s Jeff Duff has survived (amazingly!) to tell the tale and sing the songs!

That’s just what he will be doing as part of Vivid with his own unique and engaging ‘Duff-Odyssey’, a ripping musical retrospective of life in very swinging London.

In 1978, London’s Fleet Street press, and the UK’s music press weren’t prepared for Duffo’s all out attack on the media. Not to mention audiences who didn’t know what had hit them when Duffo arrived in the ‘old dart’ dressed only in cling film, taking on the hard core punks and singing songs for ‘outsiders’.

Jeff quickly established himself in the UK and became the darling of London’s new wave movement during the eighties.
Soon even Andy Warhol was issuing forth his oft-quoted utterance ‘Sinatra, Presley,Jagger, Popeye…& now Duffo’ [London-1980].

At first, London’s ultimate cool were outraged by Jeff’s over the top performances but soon adopted him into their inner sanctum, where he became the darling of the hippest clubs in London’s West End such as Blitz, The Embassy and Legends. And it wasn’t long before Duffo attracted the likes of David Bowie, Paul MaCartney and Andy Warhol to check out his shows.

Duffo released half a dozen albums during his decade long stay in London and worked with some of the finest musicians on the planet. In this very special Vivid show you will hear not only songs from these ground breaking albums but Duffo performing some of Bowie’s lesser known and long neglected songs – along with an exceptional all star band. 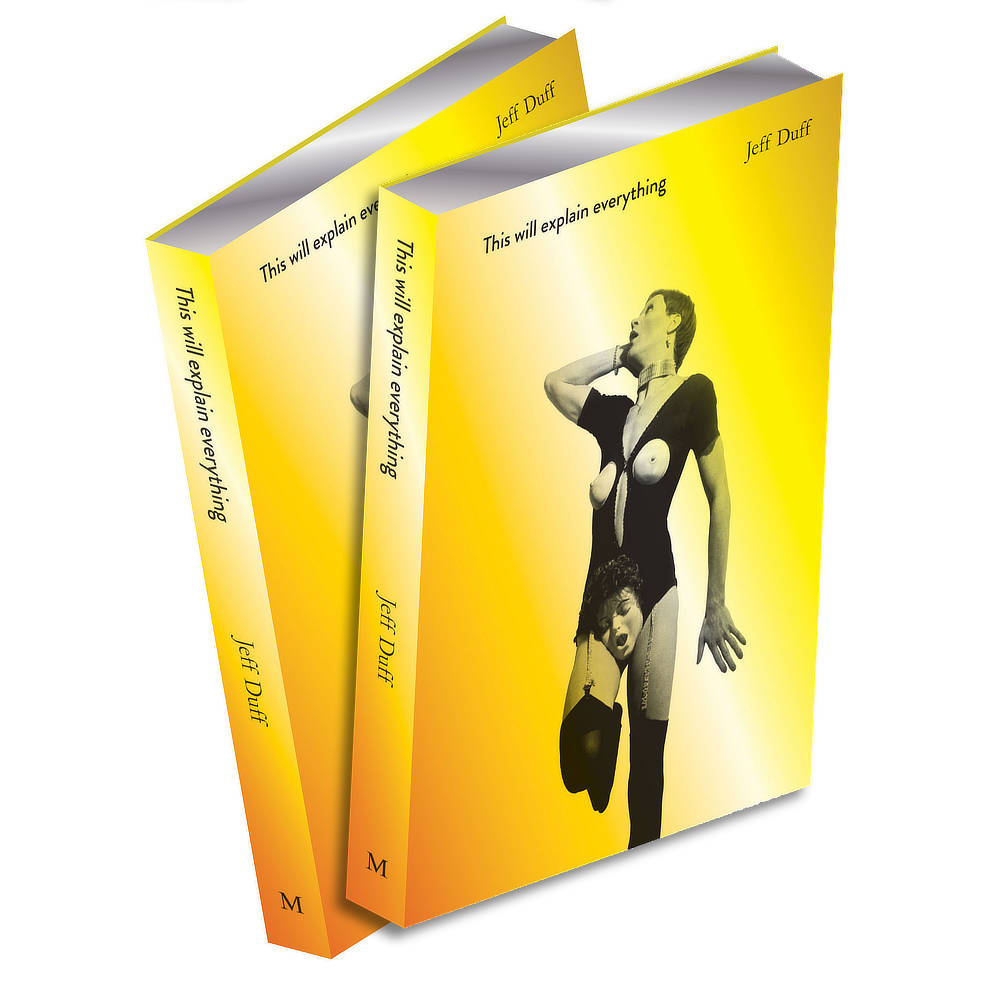