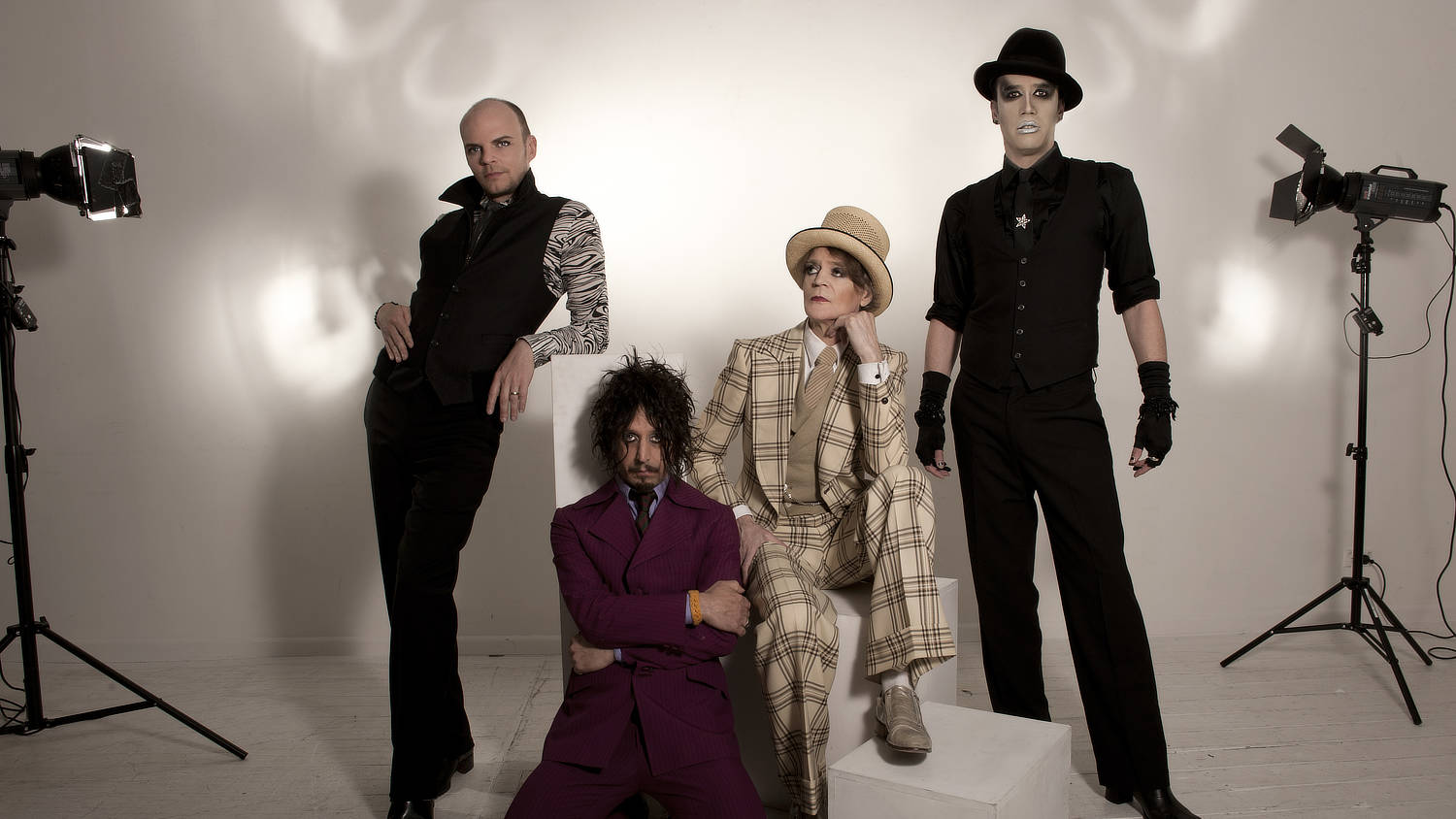 I’ve just returned home following our performance at the Bowie Symphony at the Hope Estate in the Hunter Valley on the weekend [Sat 15 Oct 2016] I was in heaven surrounded by the Australian Symphony Orchestra and the guys from the Ziggy band.

The Hope Estate has previously played host to the Rolling Stones, Fleetwood Mac, Sting, The Eagles and other international superstars. The Bowie gods turned on a magnificent balmy sunset evening for our show.

Brilliant conductor, George Ellis arranged the songs for the orchestra and it sounded majestic. The Hope Estate stage is one of the largest stages I’ve performed on and it was a challenge staying visual. Fortunately  we were spoiled with a magnificent light show [pic below]

After an exciting two hours of playing Bowie’s popular songs we took a bow [pictured below] We also played a warm up gig at the Opera House the day before the Hope Concert which was equally cool.

In January, I’m undertaking a national tour honouring the first anniversary of Bowies passing [ dates below] The cricket season began last week for me with Northbridge Cricket Club…looking forward to a fruitful season with the ‘mighty bridge’